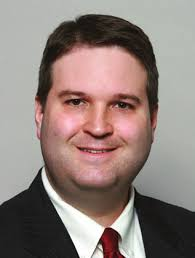 Undergraduate Degree:  David graduated from the University of Texas in 1993, majoring in Mathematics and minoring in Economics.

Court Admissions: Admitted to practice in all Texas State Courts and Federal Courts for the Northern, Southern, Eastern and Western Districts of Texas.

Experience:  Member of the Texas Bar and practicing lawyer since 2003.  Prior to forming his own law firm in 2013, David practiced at large law firms in Dallas and Fort Worth.